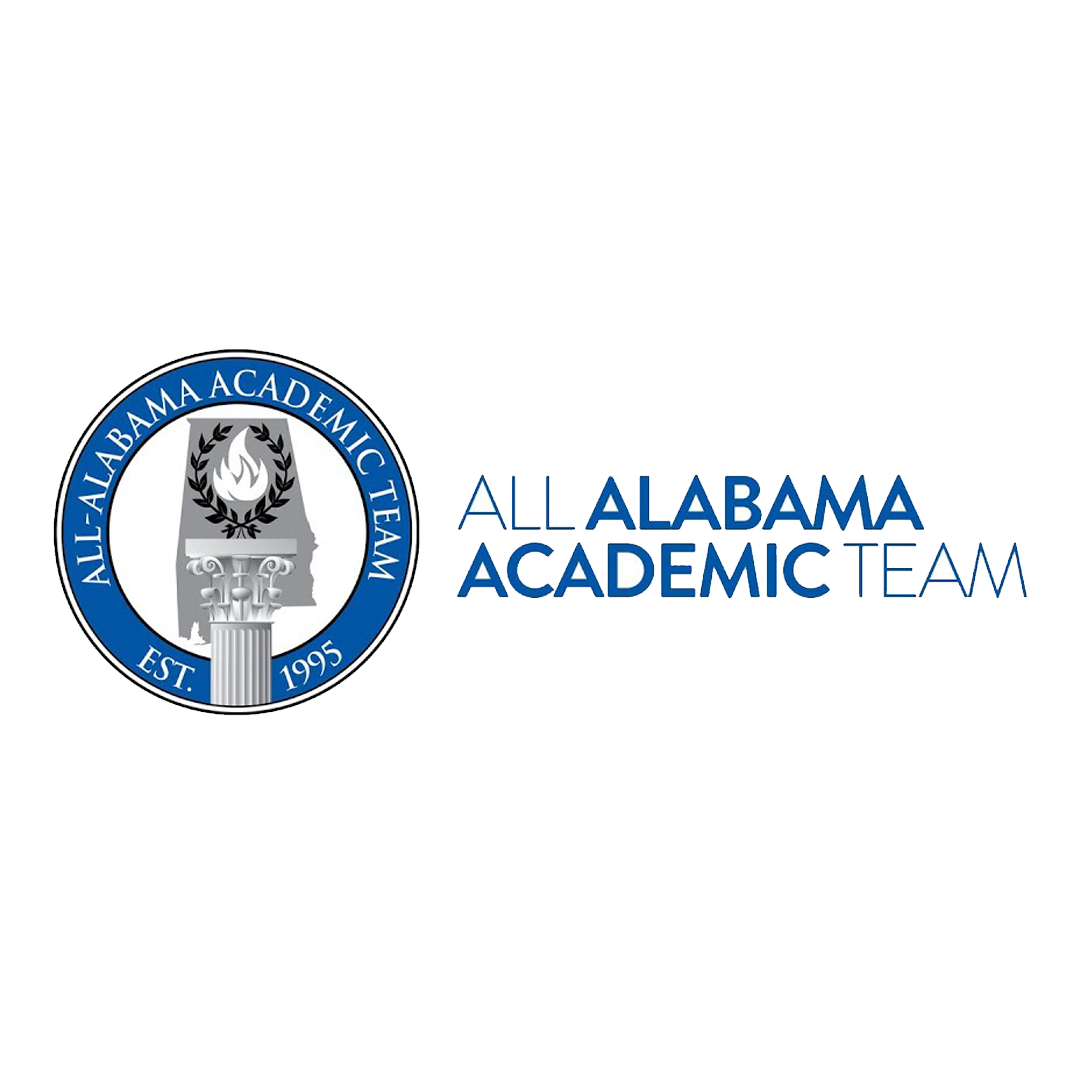 More than $53,000 total in scholarships was announced for 48 of the Alabama Community College System’s (ACCS) top scholars across the state during the 2022 All-Alabama Academic Team Recognition Program at the Hyatt Regency Birmingham – The Winfrey Hotel on Friday, April 22.

The students were selected from their colleges by members of Phi Theta Kappa Honor Society for the students’ demonstration of academic excellence and intellectual rigor, leadership and service, and for a commitment to extending their education beyond the classroom to benefit society.

Mount was the only student selected in Alabama for the New Century Workforce Pathway Scholarship that recognized the most outstanding workforce-bound student from each state. Mount received an additional $1,250 scholarship. The scholarship is sponsored by The Coca-Cola Foundation and Phi Theta Kappa.

In addition to scholarships announced on Friday, scholarships for All-Alabama Academic Team members are also awarded when they transfer to some of Alabama’s public and private four-year colleges.

The All-Alabama Academic Team recognition program was founded in 1995 to complement the All-USA Academic Team Program that is sponsored by USA Today, Phi Theta Kappa Honor Society, and the American Association of Community Colleges.

The 2022 All-Alabama Academic Team, in order of each member’s college, is below: