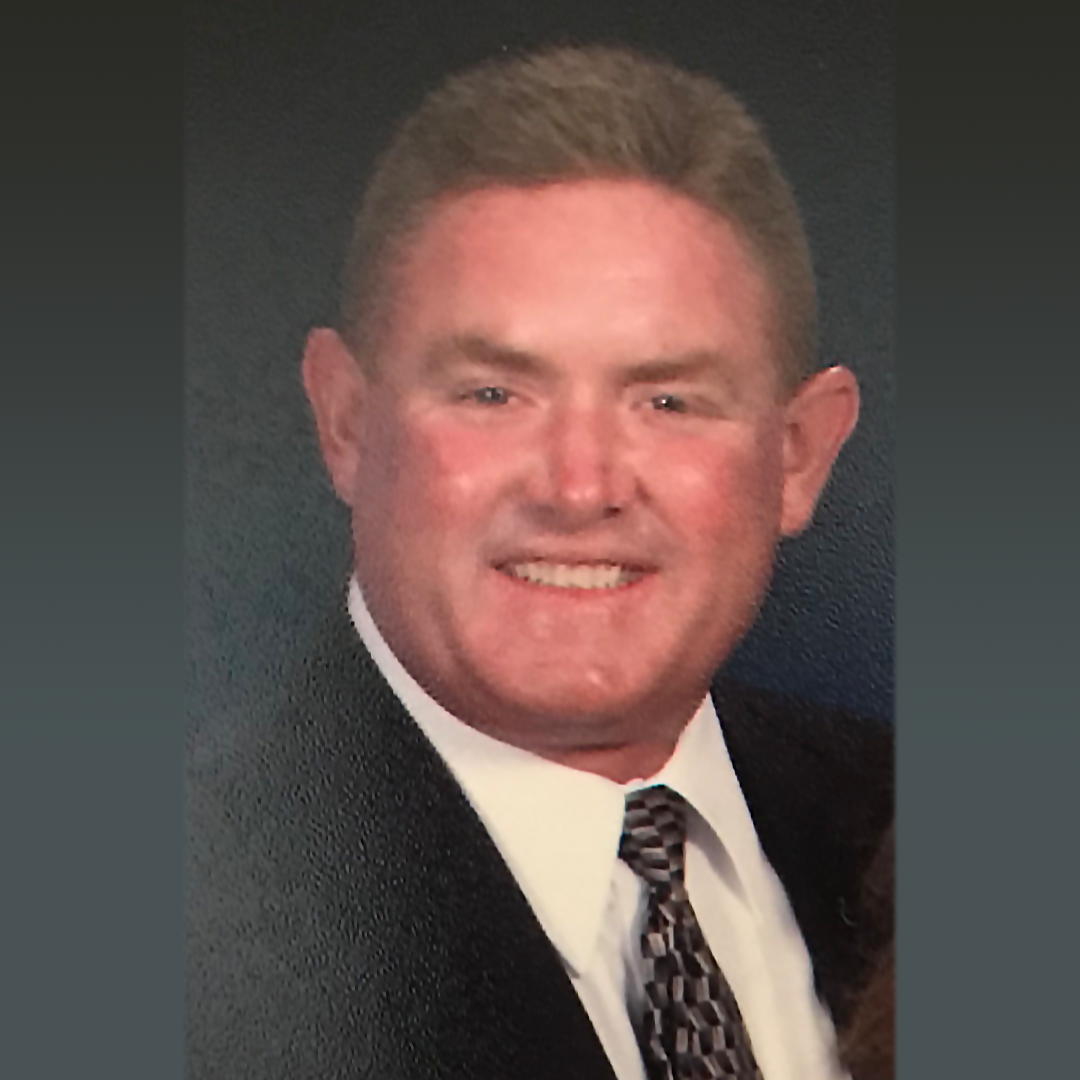 The Brewton community and all of Coastal Alabama Community College suffered a deep loss following the death of Warhawk Head Baseball Coach Darrell Blevins, who passed away on August 30 at age 53.

Coach Blevins was entering his 16th season leading the Warhawks at the college’s Brewton campus and spent more than 30 years in organized baseball at the collegiate and high school levels. He also taught Microcomputer Applications full-time as a faculty instructor. He is survived by his wife Denise and their two sons Kyle and Craig. The family attends First Baptist Church of Brewton, where Coach Blevins was a deacon who taught Sunday school classes.

“The three most important things in his life were his relationship with his Lord and Savior Jesus Christ, his family, especially his boys Kyle and Craig, and baseball. He tried to use the game of baseball to teach lifelong skills to young men, that would help them be successful both on and off the field.”

“Darrell was a standup guy and a pillar in our community,” said Dennis Fuqua, Director of Coastal Alabama Community College’s Brewton campus. “He was very respected both personally and professionally, and one of his greatest attributes was that he was a man strong in his faith and he was an extremely hard worker.”

Fuqua said he and Athletic Director Daniel Head would be meeting with the Warhawk baseball players at noon Tuesday to discuss Blevins’s passing and the team’s immediate future. The campus counselor and the Brewton representative of the Fellowship of Christian Athletes will also be on-hand to address any of the players’ needs.

“Our goal is to make sure that everybody has all the support they need,” Head said.

On Tuesday morning, a memorial bow was placed on the Warhawks field house in the coach’s honor.

“Coach Blevins dedicated his life to the young people that attended the Brewton campus,” said Coastal Alabama Community College President Dr. Craig Pouncey. “He made sure the baseball facilities stayed in great shape and was all about building character in young men.”

“I can’t say enough about his commitment to the college and his athletes.”

Mary Beth Lancaster is the Dean of Academic Instruction for Coastal Alabama Community College and has worked alongside Coach Blevins for many years. She knew him as a “good instructor, a good coach and a good man with a calm, quiet spirit” who made sure his players understood they were students first, and athletes second.

“Students enjoyed taking his courses and always had a good experience with him, and his players really thought a lot of him as well,” Lancaster said. “He was more than someone who coached his players on the skill on the game, he taught them to be good, solid young men.”

“That was a gift he had, and he’s definitely going to be missed.”

In lieu of flowers, the Blevins family has asked that donations be made to the Alabama Baseball Coaches Association, which will name one of its six scholarships in honor of Coach Darrell Blevins. Donations can be made at alabca.org/donate.