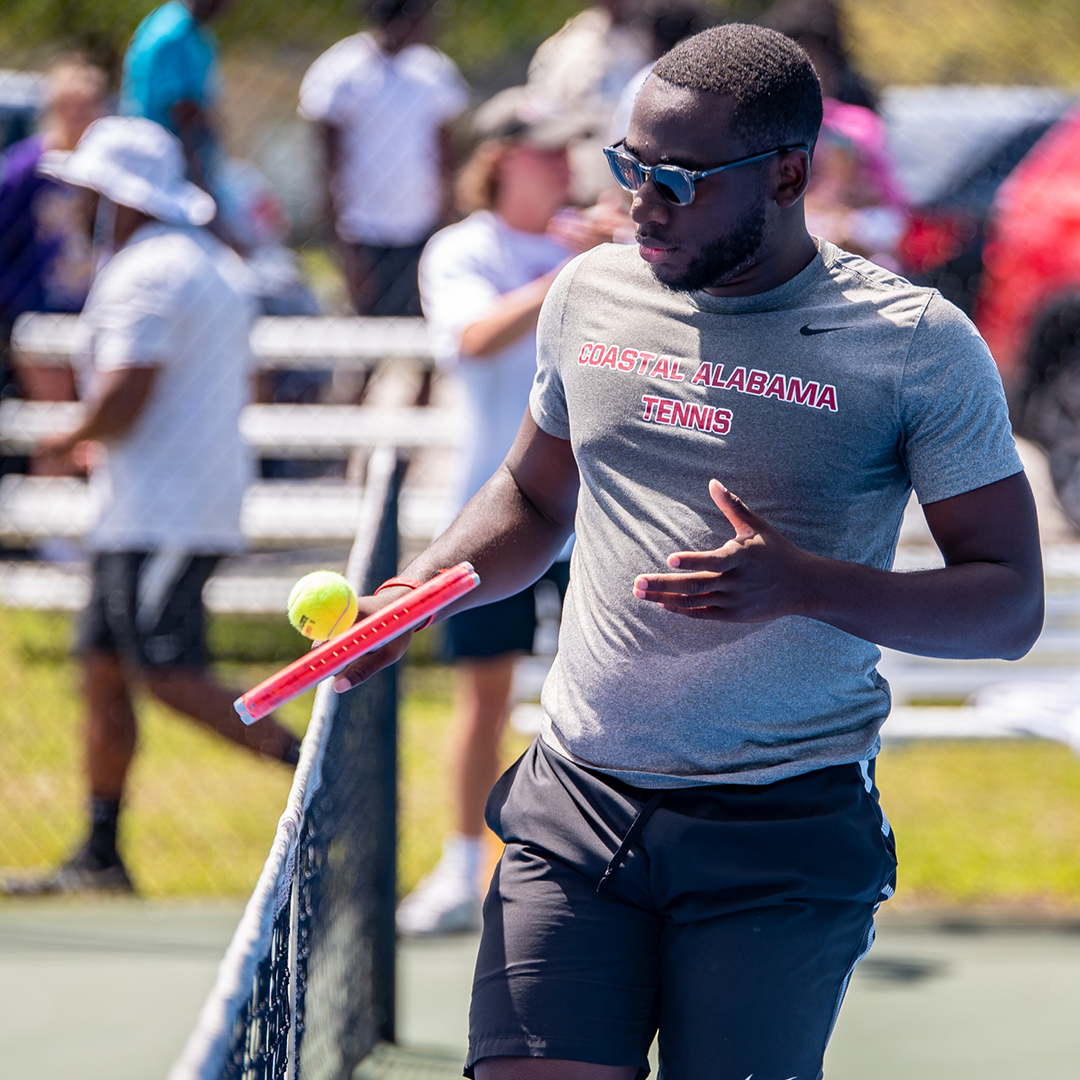 Coastal Alabama Community College Athletics is undergoing some exciting changes for the 2023-2024 season.  Brewton is adding a men’s and women’s golf team, and Monroeville is adding a men’s and women’s tennis program – all beginning in Fall 2023.  These additions replace Brewton softball and Monroeville baseball.
“We understand that men’s and women’s golf and tennis were very popular in those respective areas,” Daniel Head, Athletic Director, said. “And we’re really hoping to be able to hire someone from those areas to help lead those programs to provide an extra level of community support.”
These changes also came about due to a recent decision by the Alabama Community College Conference (ACCC), which now allows individual colleges to determine which National Junior College Athletic Association’s (NJCAA) division their teams will compete.
“We will have a much greater competitive advantage with this realignment,” Head said.
On the Brewton campus, the baseball program will join volleyball and the newly fielded men’s and women’s cross country teams in NJCAA Division II.
In Monroeville, the existing basketball and softball teams will be competing in Division II.  Tennis, being considered an individual sport, is classified under Division I.
No jobs or scholarships will be lost due to the realignment, and according to Athletic Director Daniel Head, the coaches of the new programs in Brewton and Monroeville are being sought within those communities.
For more than two decades, the College’s teams could only compete in NJCAA Division I. And due to the logistics of having established programs of the same sports on three campuses, meant teams were often required to play each other during conference and post-season play. Following the realignment, and the combination of the Brewton and Monroeville campuses under one NJCAA Division II membership, that will no longer be necessary.
The Bay Minette campus athletic programs will retain the NJCAA Division I membership to decrease intercollegiate competition within the Coastal organization.  The only exception is volleyball, which will move to Division II, and that is due to requirements of the Alabama Community College Conference (ACCC).
All divisions of the NJCAA provide competitive athletic programs that assist athletes in recruitment and athletic development opportunities.  Student athletes find that community college athletic programs allow them to develop their athletic abilities, increase their academic performance, and compete at the collegiate level at a lower financial obligation.  Coastal Alabama Community College student athletes across the footprint are often sought-after by four-year universities, and Coastal coaches work throughout the year to prepare them for transfer opportunities, both academically and athletically.
After extensive strategic planning within the College across all disciplines, departments, and campuses over the last year, it was determined that employees and students alike want to unify as “One Coastal.”  The athletic restructuring is one of the final pieces of that unification initiative Led by President Dr. Craig Pouncey and AD Head, the realignment is meant to further unify the college while still providing tremendous opportunities for those enrolled.
“This effort continues to showcase that we are good financial stewards of the College while still offering competitive athletics within our communities, because we know how valuable that is for our students,” Pouncey said.