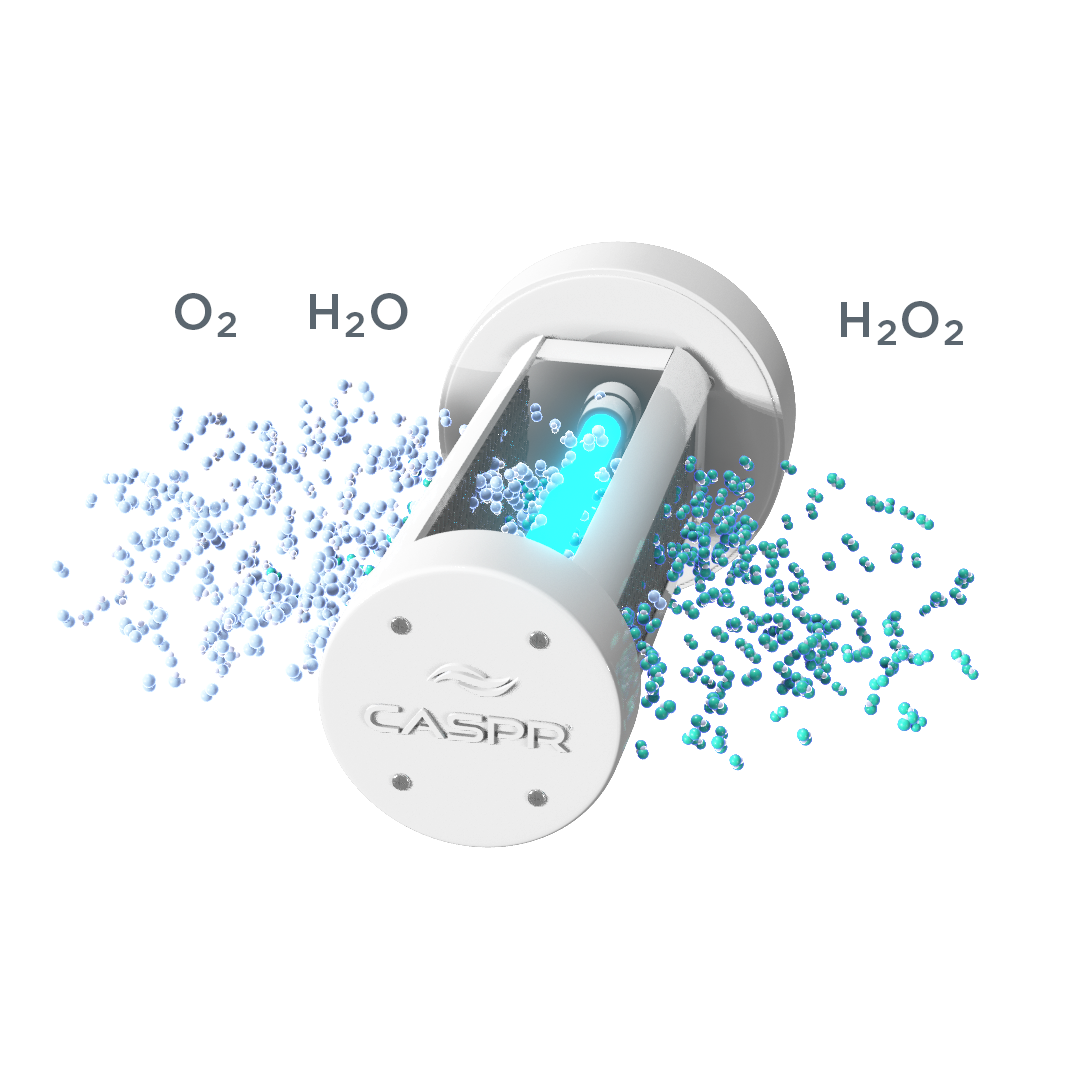 Coastal Alabama Community College is going to unprecedented lengths to provide healthy environments for its students, faculty and staff. By the end of the year, buildings on all of its campuses will feature CASPR technology, which continuously disinfects indoor air and surfaces at the molecular level. It is the first college or university in the state to install the technology, and the first in the United States to do so campus-wide.

CASPR stands for Continuous Air & Surface Pathogen Reduction, which is accomplished mostly through duct-mounted units which have been installed on campuses from Gilbertown to Gulf Shores. The final units should be installed in December.

The CASPR system works by using its award-winning, patent-pending NCC technology proactively and continuously disinfects indoor air and surfaces at the molecular level by converting water and oxygen in the air into low, safe, yet effective levels of hydrogen peroxide, which are dispersed continuously throughout the air and onto surfaces. The molecules then circulate through the air and land on all surfaces to significantly decrease contamination. In addition to the regular cleaning and disinfection that occurs on each campus, the CASPR system works constantly to keep contaminants at a minimum.

Much of the system will be invisible to those working and learning throughout each campus, but the effect will be reduced exposure for all. The system was installed by Birmingham-based Clean Surface.

“Coastal Alabama Community College can now call itself one of the safest universities and campuses in the nation,” said Dave Kuykendall, of Clean Surface.